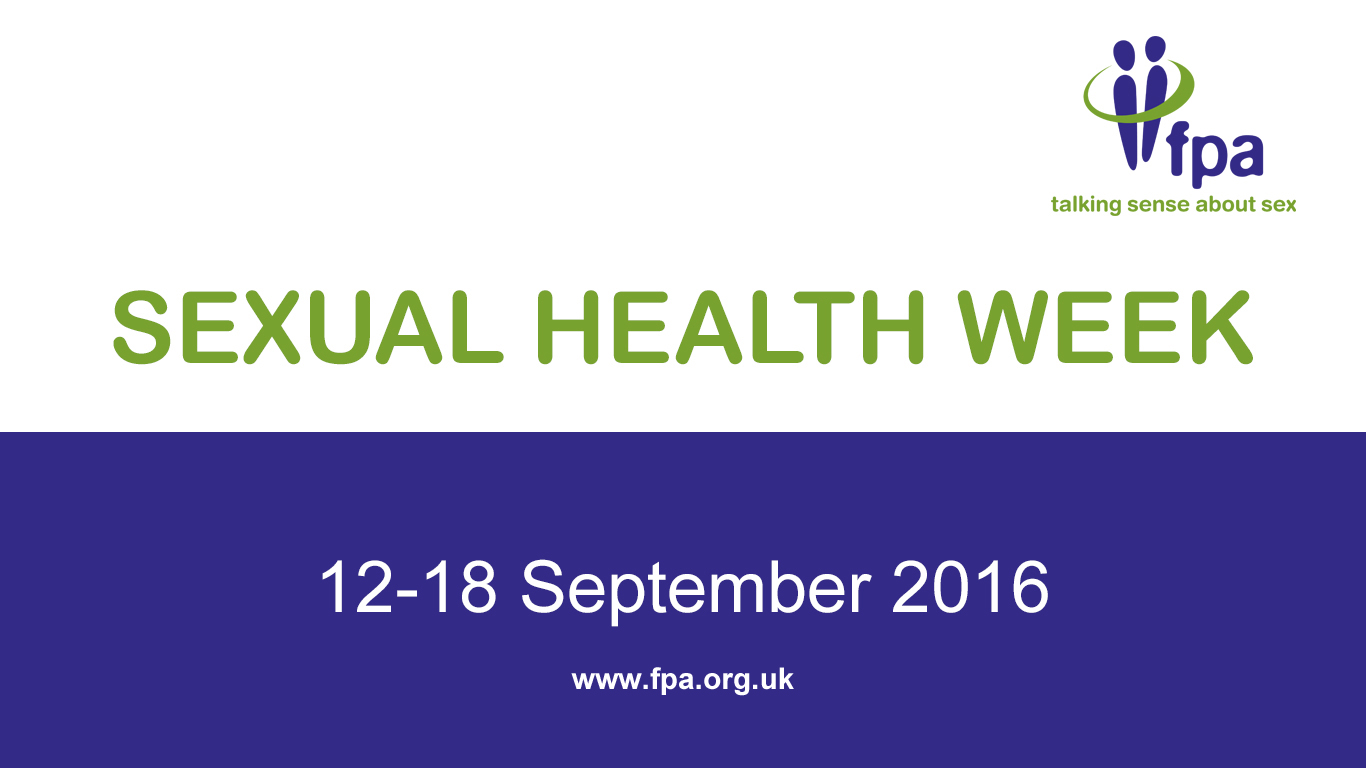 This year we’re taking a back to basics look at sexually transmitted infections (STIs), raising awareness about where to test, encouraging condom use and busting some common myths (keep reading below!)

In 2015, there were more than 435,000 STI diagnoses in England, and rates across the UK remain high compared to other countries in western Europe.

Although lots of young people learn about STIs at school, this isn’t consistent and is often just biological, which means infections may not be discussed in the context of enjoying safer sex and relationships.

It’s not just young people at risk of STIs; diagnoses among older age groups have been increasing in recent years and we know it can be difficult for people of any age to talk openly about using condoms or getting tested.

There areA�lots of myths about condoms,A�so make sure that you are aware of the facts before you have sex.

MYTH: Ita��s safer if you use two condoms.
TRUTH:A�Whether ita��s two male condoms or a male and female condom, using two condoms isA�not better than one as they are more likely to break. Only use one at a time.

MYTH: Condoms break easily.
TRUTH: No they dona��t. To avoid a condom breaking, you need to put it on carefully and make sure there’s no air bubble at the end. Be careful of sharp nails, jewellery or teeth. If the condom wona��t roll down, ita��s the wrong way round. Throw this condom away and start again with a new one as there could be semen on the tip of the previous condom.

If a condom breaks and youa��re not using any other contraception, go to a clinic, pharmacist or doctor as soon as possible and ask about emergency contraception. You may also need to get tested for sexually transmitted infections (STIs).

MYTH: Condoms are the only type of contraception I need to think about.
TRUTH: No theya��re not. Condoms can provide protection from STIs and unplanned pregnancy. But toA�get the best protection, it’s better if you and your partner use a condom and another form of contraception. There are lots of different types of contraception, including the implant, injection, coil or the pill. It’s worth exploring all options.

MYTH: You need extra lube. Vaseline is good.
TRUTH: No ita��s not. A bit of extra lubrication is good but dona��t use anything with oil in it as it can dissolve the condom. That includes baby oil, Vaseline and hand cream. Lipstick has oil in it too. Use a water-based lubricant, such as KY jelly or Durex Play from a pharmacy or supermarket.

MYTH: Condoms make me less sensitive.
TRUTH: Using a condom doesna��t have to spoil the moment. They can make some men last longer before they come, which is good news for both partners. There are lots of different sizes, shapes, colours, textures and flavours of condoms, so enjoy finding the one that suits you both best.

MYTH: Condoms cut offA�my circulation.
TRUTH: No they dona��t. A condom can stretch to 18 inches round. There are many different shapes and sizes that you can try! A�A�

MYTH:A�My girlfriend isA�on the pill, so we dona��t need condoms.
TRUTH: Yes you do. The pill does not protect you or your partner from STIs. Also, if your girlfriend forgets to take a pill, the effectiveness of the pill is lower andA�she could still get pregnant.

MYTH: You dona��t need a condom if youa��re having oral sex.
TRUTH: Yes you do. You should use a condom forA�oral sex becauseA�gonorrhea, chlamydia and herpes can be passed on this way.

MYTH: You have to be 18 to buy condoms.
TRUTH: No you dona��t, you can buy condoms at any age. You can also get them free at any age, plus confidential advice, fromA�our FRESH clinics.

MYTH: I dona��t need a condom a�� I only sleep with ‘clean’ people.
TRUTH: STIs dona��t know or care if youa��re cleanA�or not. The way someone looks is no indicator of whether they have an STI.A�Lots of STIs dona��t have any symptoms, so you could infect each other without even knowing it.

TRUTH: Not necessarily a�� novelty condoms arena��t always safe. Always choose condoms that carry the European CE or BSI kite mark, which is a recognised safety standard. Also check the date on the packet, because condoms dona��t last forever.