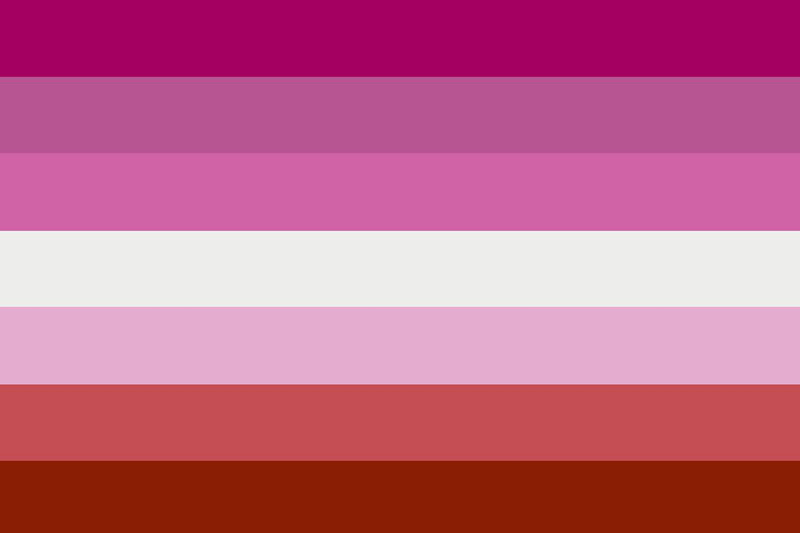 There has been a Lesbian Day of Visibility since 2008 which typically falls around 26th April.

Lesbian Visibility Week aims to celebrate and empower all LQBTQ+ women and non-binary individuals throughout our community and this year we celebrate from 25th April – 1sy May.
Recent studies (Pride Matters London Pride survey 2018) show that 79% of lesbians surveyed by Pride in London don’t feel comfortable showing affection to a partner in public. This rises to 82% for
bisexuals so it is key that lesbian visibility week gives a voice to unite and lift up women.

According to the manchester.gov website, it is estimated that between 5-7% of the UK population identifies as LGB. This would suggest Manchester has an LGB population of 24,950 – 34,930 so we want to have a week that acknowledges, celebrates and unites lesbian, bisexual and transgender women across the country and encourage them to be their true selves in every surrounding.